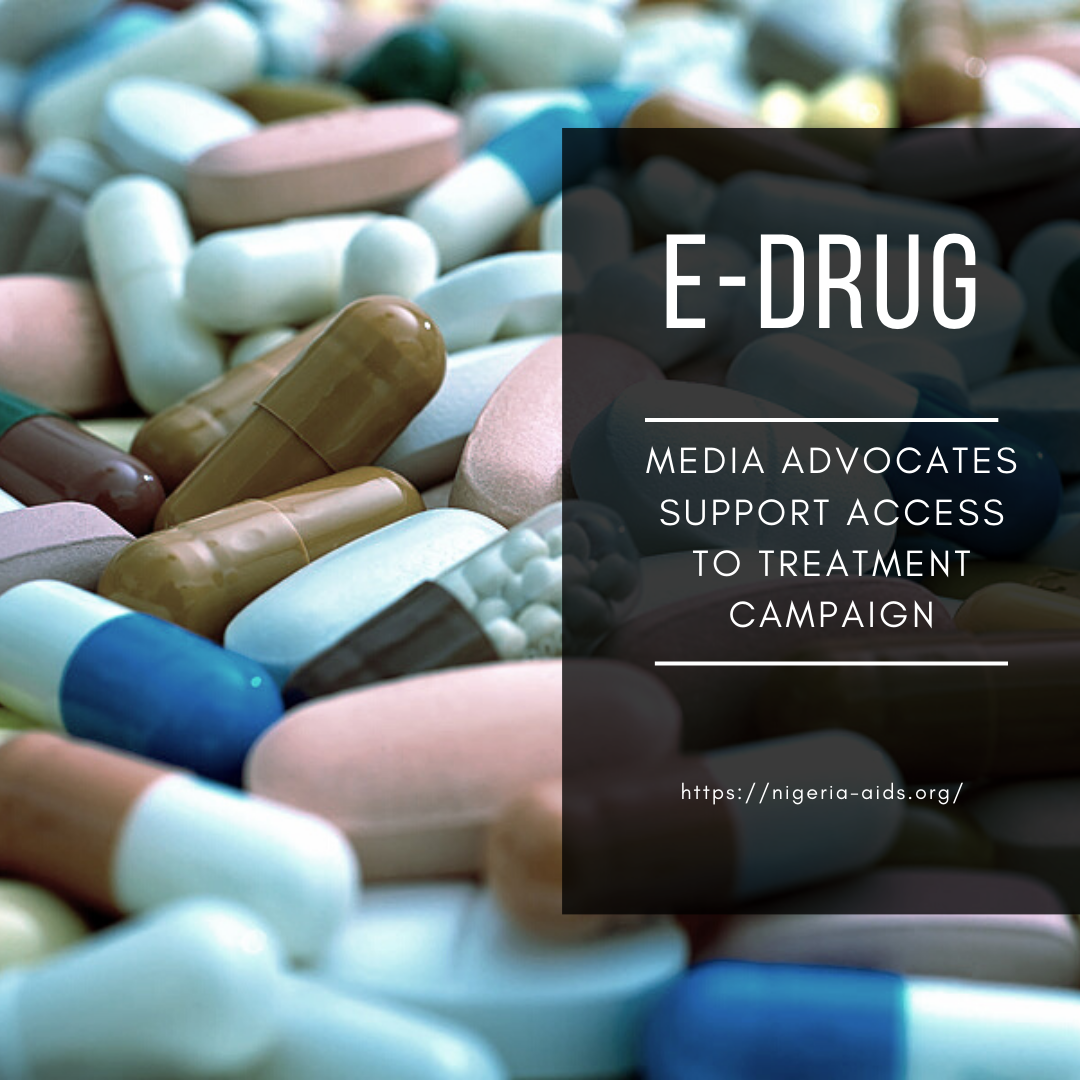 Nigerian journalists meeting at a roundtable on Thursday have called on the federal government to provide legislation that would ensure easy access to essential medicines for all Nigerians.

At a Media Advocates Meeting on Access to Essential Medicines in Nigeria held at the Media Resource Centre on HIV/AIDS in Lagos, the journalists also pledged their support for the campaign to secure access to essential medicines in the country.

Journalists Against AIDS (JAAIDS) Nigeria convened the Media Advocates Meeting on behalf of the Coalition on Access to Essential Medicines in Nigeria, a network of over 25 organisations who support the vision of improving the public health of the population. The objectives of the advocates meeting was to intimate members of the press on the activities of the Coalition so far as well as seek their input on the campaign’s strategies. The meeting also examined how to build a network of journalists that will join forces with the Coalition in achieving the common objective of securing easy and affordable access to essential medicines for Nigerians.

During the meeting, examples were cited of many drugs, which costs higher in Nigeria than many countries in Europe and North America. For instance, 250 mg of zidovudine (a drug used in the care of people living with HIV) cost 1.68 US dollars in the UK where it is produced but costs 2.3 US dollars in Nigeria. Similarly, ceftriaxone, an injection used in treating people living with HIV/AIDS, cost 3.85 and 6.3 Dollars in UK and Nigeria respectively.

It was noted that the prices for these drugs would be lower in Nigeria, if the Nigerian government took advantage of exceptions in the law that provides for intellectual property rights, which allows for a number of options in cases of national health emergencies.

A comparison of the prices of 100 mg of zidovudine tablet shows that it cost 0.1, 0.2, 0.2 and 1.19 Dollars in Brazil, India, Thailand and Nigeria respectively. The other three countries were able to reduce the price of the drug because production/importation of generic drugs were allowed there.

Based on those and many other findings, the journalists suggested that parallel importation, compulsory license and Bolar exception should all be emphasized in the Intellectual Property Bill, which the Nigerian government is about to pass into law.

The journalists also agreed that patent is a key factor in determining the price of drugs and, therefore, access to those drugs. Patents essentially give their holders monopoly rights over the product or process for stipulated period with the likely freedom to charge whatever price they wish irrespective of the consumer’s purchasing power. This, it was pointed out, put patients at a disadvantaged position especially in developing countries like Nigeria, thus
providing access to treatment to only the richest minority rather than to the general public.

Earlier, the journalists had listened to presentations by three representatives of the Coalition; Princess Olufemi-Kayode of JAAIDS who gave a welcome message, followed by briefings from Dr. Pat Matemilola, Coordinator of the Nigerian Network of People Living with HIV/AIDS and Mr. Olatubosun Obileye of Medecins Sans Frontieres (MSF).

Obileye briefed on the provisions of the TRIPS, basics of Intellectual Property Rights (IPR) and MSF’s work in other countries on the access campaign. He also took the journalists through an understanding of health exceptions concepts such as parallel importation, compulsory license and Bolar exception.

In his own presentation, Matemilola intimated journalists on activities of the coalition. He also gave a practical, personal experience of how lack of access to essential drugs affects the survival of millions of Nigerians living with life-threatening diseases such as HIV/AIDS and malaria in Nigeria and how the press could be supportive of the access campaign in the country.

Many of the fourteen journalists who attended the meeting promised to join members of the coalition at their next meeting, which holds on Wednesday October 10 2001.

Besides individuals, corporate members of the coalition include: Journalists Against AIDS (JAAIDS) Nigeria, Centre for Right to Health (CRH), Lifescope Africa, Network Project for the disabled, International Network of Rational use of Drug (INRUD), Medical Rehabilitation Centre for Trauma Victims, Educare Trust and the Nigeria AIDS Alliance (NAA).