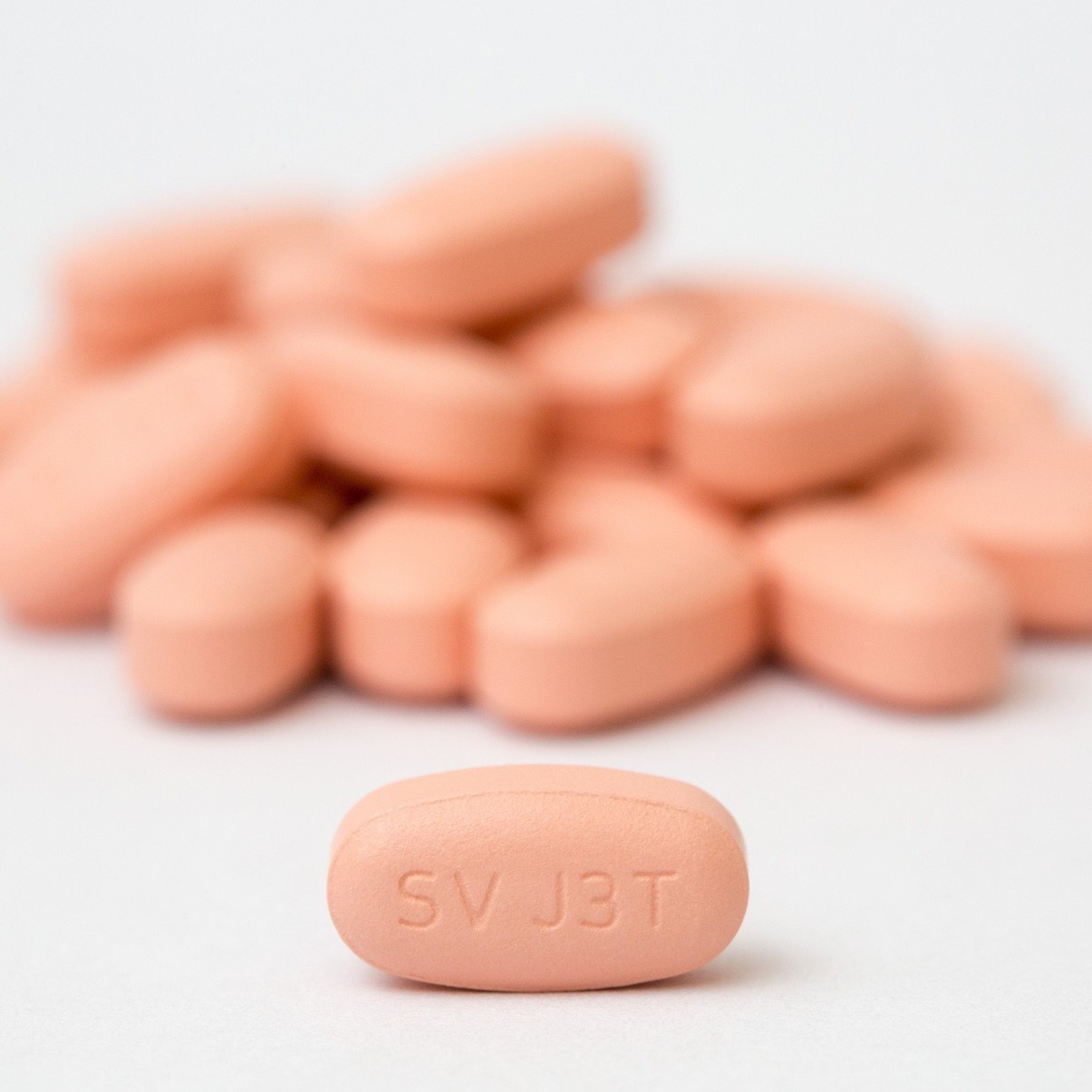 The number of people receiving combination antiretroviral therapy (ART) for HIV-AIDS in developing countries has increased significantly – more than doubling from 400 000 in December 2003 to approximately one million in June 2005.

This is detailed in a new report released yesterday by the World Health Organisation (WHO) and the Joint United Nations Programme on HIV-AIDS (UNAIDS).

However, access to HIV treatment continues to fall short of the growing need, and overall progress was unlikely to be fast enough to reach the target set by WHO and UNAIDS of treating three million people by the end of this year.

The WHO-UNAIDS report shows that the number of people receiving ART is increasing in every region of the world.

In sub-Saharan Africa, the region most severely affected by HIV, approximately 500 000 people currently receive ART – more than triple the number of people on ART in June 2004, and nearly double the number just six months ago.

The report identified the factors that have helped some countries to achieve important advances in access to ART, as well as the bottlenecks that have slowed progress in many areas.

It provides a series of recommendations to speed up progress, including adopting simple and standard treatment approaches that can increase the number of people receiving quality ART, and help strengthen the overall capacity of health systems.

“This is the first time that complex therapy for a chronic condition has been introduced at anything approaching this scale in the developing world.

Director Dr Peter Piot said it was imperative to speed up access to life-saving HIV treatment, not only as a means of treating the millions in need, but also as a tool to help prevent millions of additional infections.e challenges in providing sustainable care in resource-poor settings are enormous, as we expected them to be.

But every day demonstrates that this type of care can and must be provided.”

UNAIDS Executive Director Dr Peter Piot said it was imperative to speed up access to life-saving HIV treatment, not only as a means of treating the millions in need, but also as a tool to help prevent millions of additional infections.

One of the key findings of the new report is that the availability of treatment increases the number of people who access key prevention services, such as testing and counselling,” he said.

The report said evidence emerged that ART availability led to an upsurge in demand for HIV testing and counselling and other prevention services in many countries.