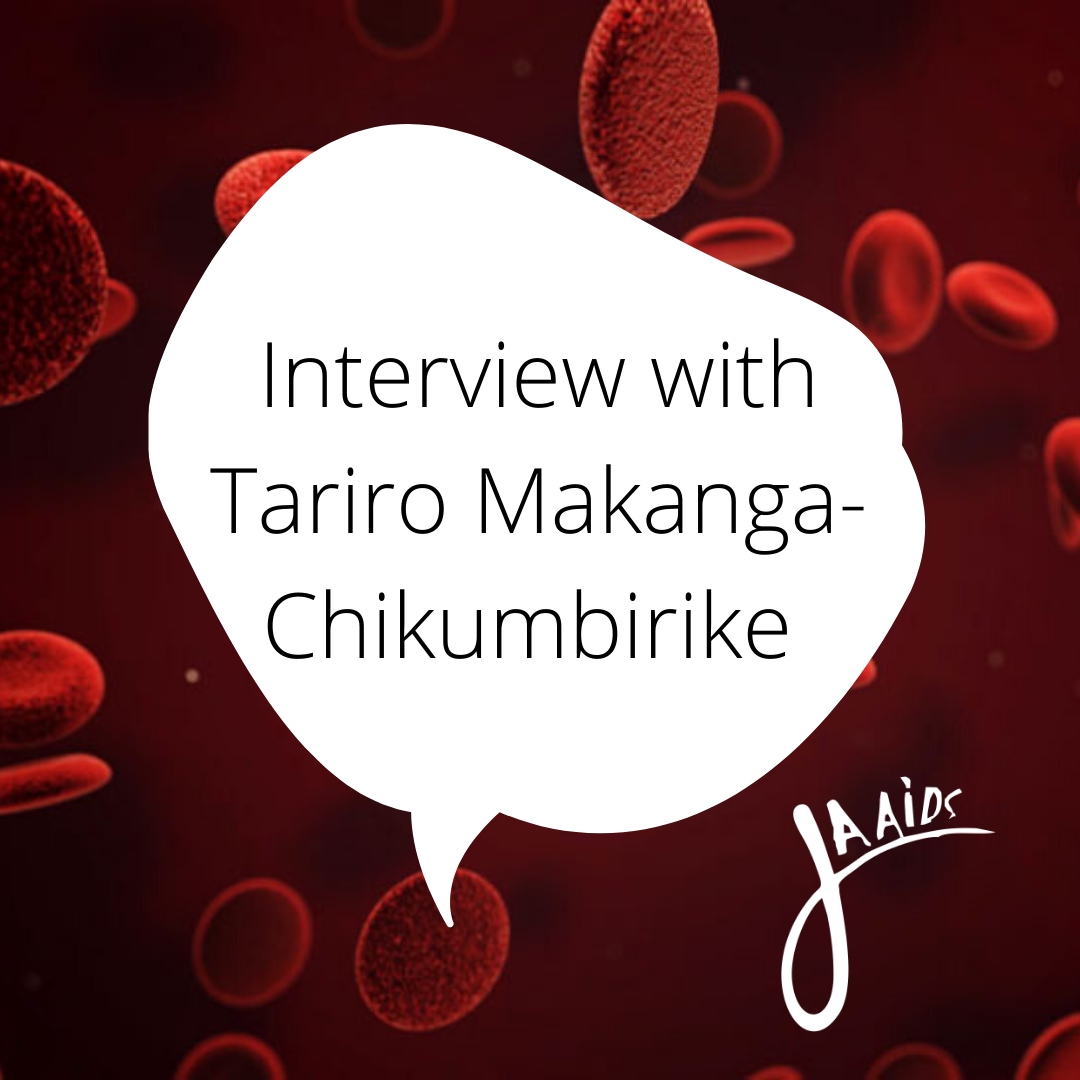 AMC: Why was SAfAIDS established?

TMC: The Southern Africa HIV/AIDS Information Dissemination Service (SAfAIDS) media programme started in 1998 after it was realised that the media in Southern Africa required capacity building in terms of their skills to effectively report on HIV and AIDS. In the early days of the pandemic, media articles were often characterised by sensationalised articles, which often promoted the stigma and discrimination attached to the pandemic. It was imperative to start working with the media to address such challenges and also address the general view that HIV and AIDS was a medical issue.

AMC: What are SAfAIDS main product lines and services related to media coverage of the epidemic?

TMC: SAfAIDS started conducting media training workshops with a goal of improving the quality and increasing the quantity of HIV and AIDS information produced in southern Africa. With the skills acquired, journalists would effectively report on HIV and AIDS. It was however noted that training journalists only without focusing on editors, who are gatekeepers would not achieve much. Efforts have since been made to have one-on-one meetings with the editors so they appreciate how important it is to give prominence to HIV and AIDS. Sustaining HIV and AIDS in the media has been a challenge for journalists. Journalists find it difficult to convince their editors that the pandemic can still make news. As a result, training now includes how to put a human face to HIV and AIDS, as opposed to just reporting events as they happen.

AMC: Can you tell us more about your work with Journalist Associations Against HIV/AIDS (JAAIDS)?

TMC: Through its basic training programmes, SAfAIDS found that many journalists were interested in starting Journalist Association Against HIV/AIDS (JAAIDS) groups that would continue the capacity development of local journalists and identify information gaps within their own countries. With support from SAfAIDS, the JAAIDS groups have developed in Botswana, Malawi, Mozambique and Zambia and they have been registered and undertake training and advocacy work. JAAIDS Malawi produces a quarterly publication entitled Positive Voices.

AMC: I understand that SAfAIDS also produces its own HIV media related products. Can you tell us about these?

TMC: Yes, it has a television series entitled Perspective in Zimbabwe. Television programmes have also been produced in the region. Beyond our Borders is a TV magazine programme, which has been aired in Malawi, Zambia, Zimbabwe and Tanzania. A documentary on HIV and AIDS and Disability was also produced in Namibia. Heads and Tales is a series of seven testimonials by people living with HIV and AIDS. It has been widely distributed in the region and beyond. A radio series entitled Positive Voices was produced in Botswana, Malawi, Mozambique and Zimbabwe and is due to go on air soon. It carries testimonies of people infected and affected by HIV or living with AIDS and how they are fighting stigma and discrimination.

On the print side, SAfAIDS produces four quarterly newsletters on HIV and AIDS. They are SAfAIDS News, Noticias SIDA, Southern Africa HIV/AIDS Action and Accao HIV/AIDS na Africa Austral. The Portuguese titles target Angola and Mozambique. Other publications include books, tool kits, manuals, fact sheets, fliers and brochures. SAfAIDS also works with James Hall, a Swazi journalist, to run a column in the Swazi Observer entitled AIDS Lifeline. Efforts are underway to replicate it in other countries in the region. SAfAIDS is in the process of working with theatre groups in the region to enable them acquire the capacity to effectively dissemination HIV and AIDS information. It is anticipated that the use of theatre would complement print and broadcast media

AMC: What future activities are planned?

TMC: The future will see SAfAIDS engaging editors so they support journalists in their endeavour to ensure that HIV/AIDS is addressed effectively. SAfAIDS has participated in a number of activities organised by the Southern Africa Editorsâ€™ Forum (SAEF). Having editors who are committed to the HIV/AIDS cause like SAEF members is hoped to bring in a new era whereby media outlets accord HIV/AIDS the prominence it deserves.