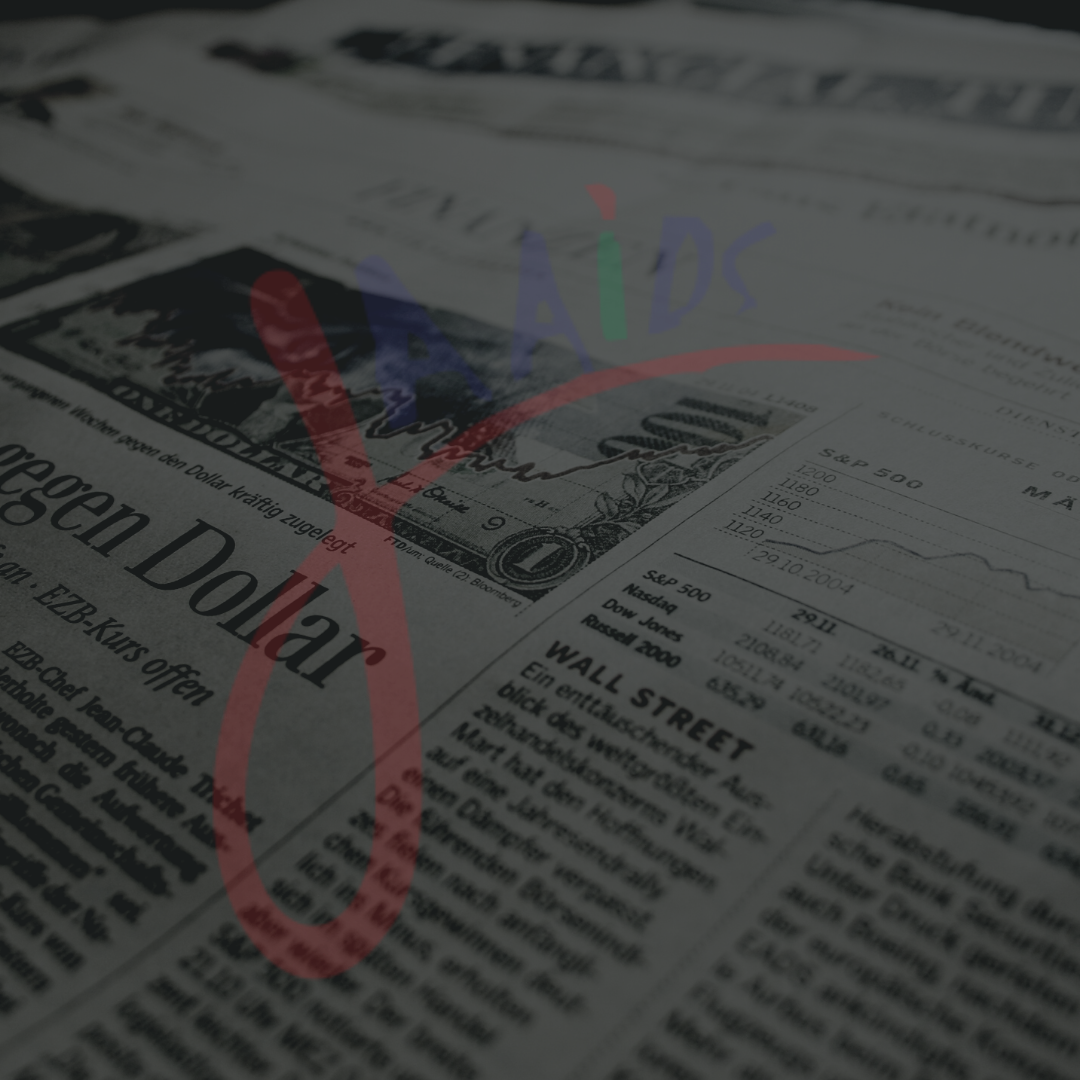 Despite intensified efforts to curb malaria in Nigeria and sub-Saharan Africa the tropical scourge could be contributing to the spread of HIV in the sub region by making carriers more likely to pass it on to their sexual partners.

Scientists have discovered that the amount of virus in the blood increases by about ten times when HIV-positive people are also infected with malaria, raising the chances of transmission by sexual intercourse. High rates of HIV may also be having a reciprocal influence on the prevalence of malaria in the region, as the virus’ compromising effect on the immune system leaves people more vulnerable to infection by the parasite.

Related research findings, by a team at the Fred Hutchinson Cancer Research Centre, in Seattle, USA, and published in the journal of Science, suggest that efforts to control each of the two most lethal infectious conditions in the African continent can benefit the other.

Tens of thousands of new HIV cases can probably be attributed to malaria infections, while millions of cases of malaria develop because of immune system impairments related to HIV, the research scientists revealed.Laith Abu-Raddad, one of the research team leaders, said:

“While HIV/Aids is predominantly spreading through sexual intercourse, this biological co-factor induced by malaria has contributed considerably to the spread of HIV by increasing HIV transmission probability per sexual act.”

James Kublin, his colleague, said: “In turn, the weakening of the immune system by HIV infection has fuelled a rise in adult malaria infection rates and may have facilitated the expansion of malaria in Africa.”

In the study, the researchers used a mathematical model designed by Dr Abu-Raddad based on HIV and malaria co-infections in Malawi to measure the effects of the two conditions on one another.

A detailed study of the town of Kisumu, in Kenya, was then conducted, which revealed that five per cent of HIV infections were attributable to the way in which malaria increases viral load and that 10 per cent of adult malaria episodes are related to HIV. This translates into 8,500 extra HIV infections and 980,000 further malaria cases among adults.

Dr. Kublin said it was possible that other infectious diseases, such as tuberculosis and genital herpes, might also be contributing to the spread of HIV. “We can reduce HIV/Aids transmission by concomitantly treating HIV/Aids co-infections with malaria as well as other diseases,” he said.

On his part, Geoff Garnett, Professor of Microparasite Epidemiology at Imperial College London, said: “This is an interesting synthesis of what we know about malaria and HIV, showing the potential of one infection to allow another to establish within a population.

“We need to be careful in how we use the findings as many other behaviours, infections and environmental factors can similarly influence the diseases.”