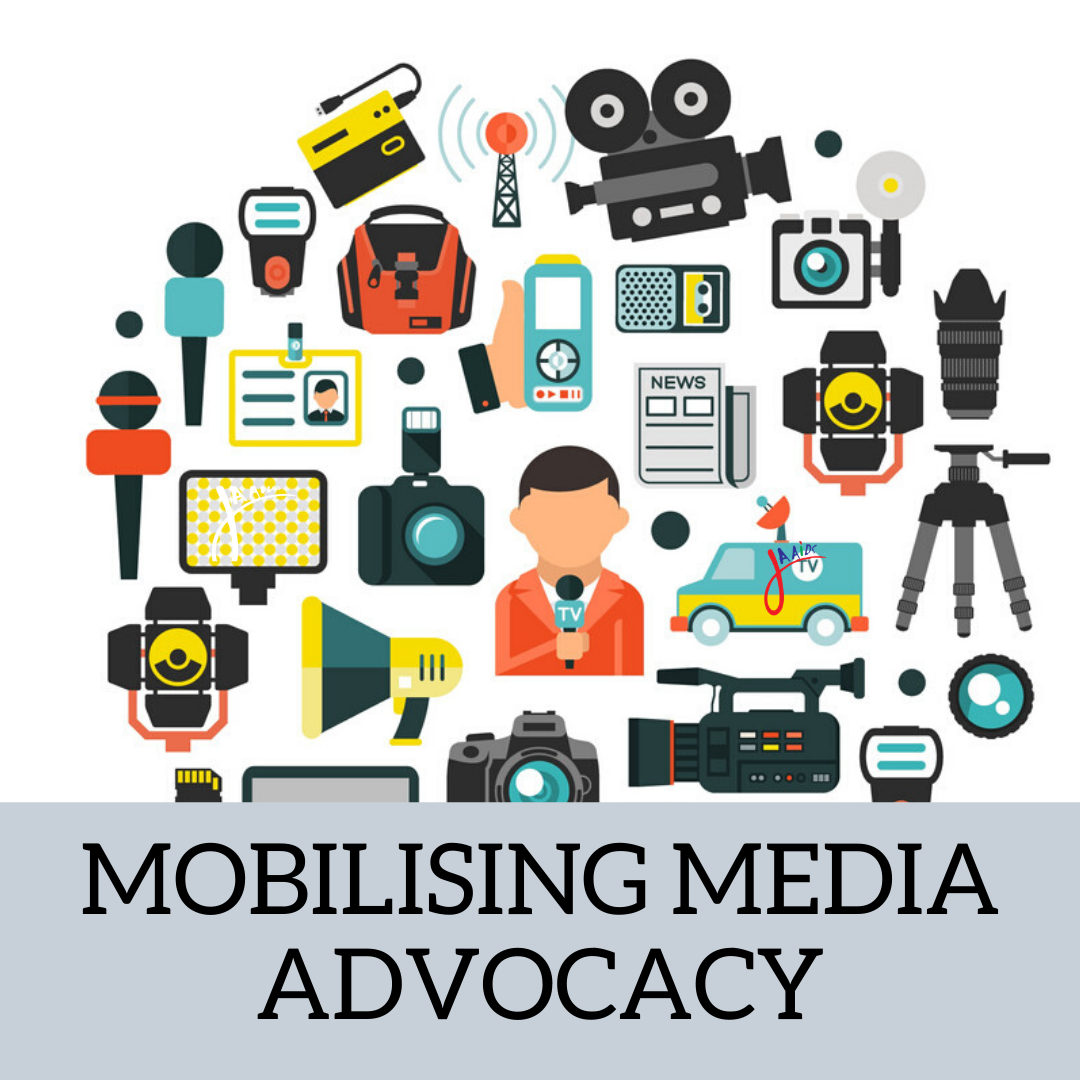 Background
An effective microbicide, made accessible and available to women in developing countries, who bear the brunt of the HIV epidemic will undoubtedly alter the course of the epidemic, by giving women the power to protect themselves and their partners from HIV and Sexually transmitted Infections(STIs).

Despite growing efforts from advocates and scientists in the developed world to ensure women’s access to safe, cheap, effective and accessible female controlled female controlled HIV prevention options barrier methods such as microbicides, the voices of the affected communities in many developing countries remain unheard.

In Nigeria for instance, ignorance, lack of awareness and lack of involvement in policy advocacy issues regarding microbicides, contribute to the silence on the part of the media, people living with HIV, Sex workers ,community leaders, care providers, scientists, and other related stakeholders in the fight against HIV/AIDS. There is therefore an urgent need to accelerate community activism and participation in Nigeria in order to help create a demand for female controlled options particularly where it is most needed.

Description
Media Monitoring: Journalists Against AIDS (JAAIDS) Nigeria conducted a three month long base-line survey to determine the depth of coverage / focus and the level of media reporting in Nigeria on female controlled HIV prevention methods between June-September 2003. Reports from six major national newspapers in the country and three community based publications were analysed over the period in focus.

Focused Group Discussion: Two focused group discussions (FGDs) with representatives of the identified stakeholder groups will hold in November 2003 to examine the myths and misconceptions surrounding female-controlled options, concerns, advocacy challenges in their respective localities, and how they can be overcome.

Capacity Building: Key issues in microbicide policy advocacy, research and development, public communication and enlightenment as well as recommendations from the FGDs will form the content of 3 JAAIDS training workshops for the media and community representatives which will hold between November 2003 and March 2004. The workshop content will be designed in collaboration with the newly established Nigeria HIV Vaccine and Microbicides Advocacy group ( NHVMAG) with a view to broaden the knowledge base of participants and empower voices from the community with the knowledge and skills to mobilise and engage their constituencies in advocating for access to female-controlled HIV prevention options.

Findings
Findings from the Media base line survey revealed that there is a dearth of focus on female-controlled options in the media; which ought to be a key agenda-setters in advocacy around such issues. It also revealed the need for media-based organisations to bridge the media’s knowledge gap on these issues. As a follow-up, JAAIDS Nigeria will hold a series of media discussion roundtables on female-controlled options are planned for Media gatekeepers between November 20003 and February 2004.

Findings from the preliminary activities conducted by Journalists Against AIDS (JAAIDS)Nigeria clearly indicate the need for a co-ordinated strategy to engage a corps of advocates from the media and other identified groups to create community awareness, understanding, preparedness, support, demand as well as a conducive policy environment that will facilitate continued and sustained access to female-controlled HIV/STI prevention options .