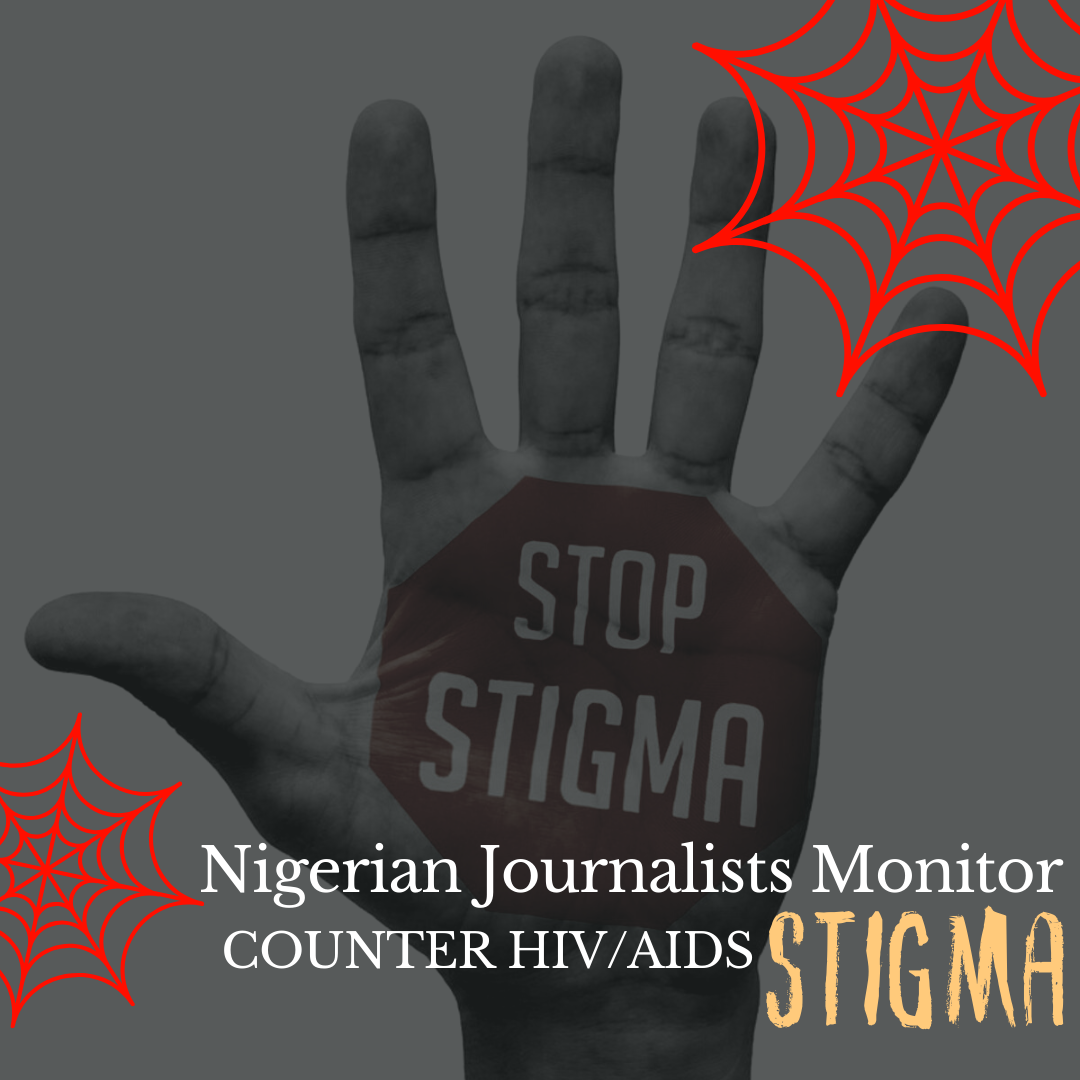 ABUJA, Nigeria—A year ago, Journalists Against AIDS, a nongovernmental organization (NGO) more commonly known as JAAIDS, became Africa’s leading NGO delegate to the board of the United Nations’ Program on HIV/AIDS.

A year later, at the 15th International AIDS Conference in Bangkok, the group presented several papers discussing lessons learned and ways to fight stigma and discrimination against people living with the disease.

JAAIDS, which educates Nigerian journalists about HIV/AIDS, has received some $195,000 in funding from USAID to train reporters, provide them with various tools and resources, and monitor and analyze media coverage of HIV-positive persons.

About 4 million of Nigeria’s 137 million people live with HIV/AIDS. But with some 170,000 new cases annually of the disease, fighting discrimination against people living with HIV/AIDS and raising awareness for the need for affordable treatment in Nigeria are issues that USAID wants to support, said Sandra Jordan of the Bureau for Global Health. “The media forms a critical component in informing, shaping, and influencing societal values, perceptions, and attitudes towards literally any subject,” she said. “The need for the media to be comprehensively involved in the fight against the [HIV/AIDS] pandemic is crucial.”

Over the past two years, JAAIDS trained some 200 reporters on how to look for accurate data regarding HIV/AIDS and write in ways that do not stigmatize people with AIDS. The group also holds 11 media roundtables a year. At July’s roundtable, the topic of discussion was the spread of HIV/AIDS in Nigerian prisons. Among the speakers was the medical director of the Nigerian Prisons Service. Participating journalists learned about the growing problem, and later organized a prison tour to see the problem first-hand. JAAIDS organizes similar policy roundtable discussions and workshops to bring together journalists with healthcare providers and people living with AIDS.

Aside from training and discussion, the group offers information tools and some oversight for Nigerian media.

JAAIDS publishes a monthly analysis of HIV/AIDS print media coverage, which is distributed to media editors and reporters and posted online. JAAIDS staff sift through Nigeria’s major daily newspapers and eight weekly magazines, examining the use of language, presentation, prominence of usage, topics covered, use of pictures and illustrations, and sources of information.

The group annually hands out an award to reporters and news organizations in recognition of coverage focused on prevention and care of HIV/AIDS.

To help reporters stay abreast of HIV/AIDS news, JAAIDS runs several websites and newsletters. An example is AIDS News Service, a 16-page monthly bulletin about HIV/AIDS and reproductive health problems that goes out to some 4,000 reporters, editors, and media managers free of charge.

JAAIDS also runs a website that features policy documents, research reports, studies, and news relevant to the HIV/AIDS situation in Nigeria and statistics on the epidemic for 16 countries in West Africa.

Although based in Nigeria, JAAIDS has lent a helping hand to reporters in neighbouring countries such as Kenya and Ethiopia.