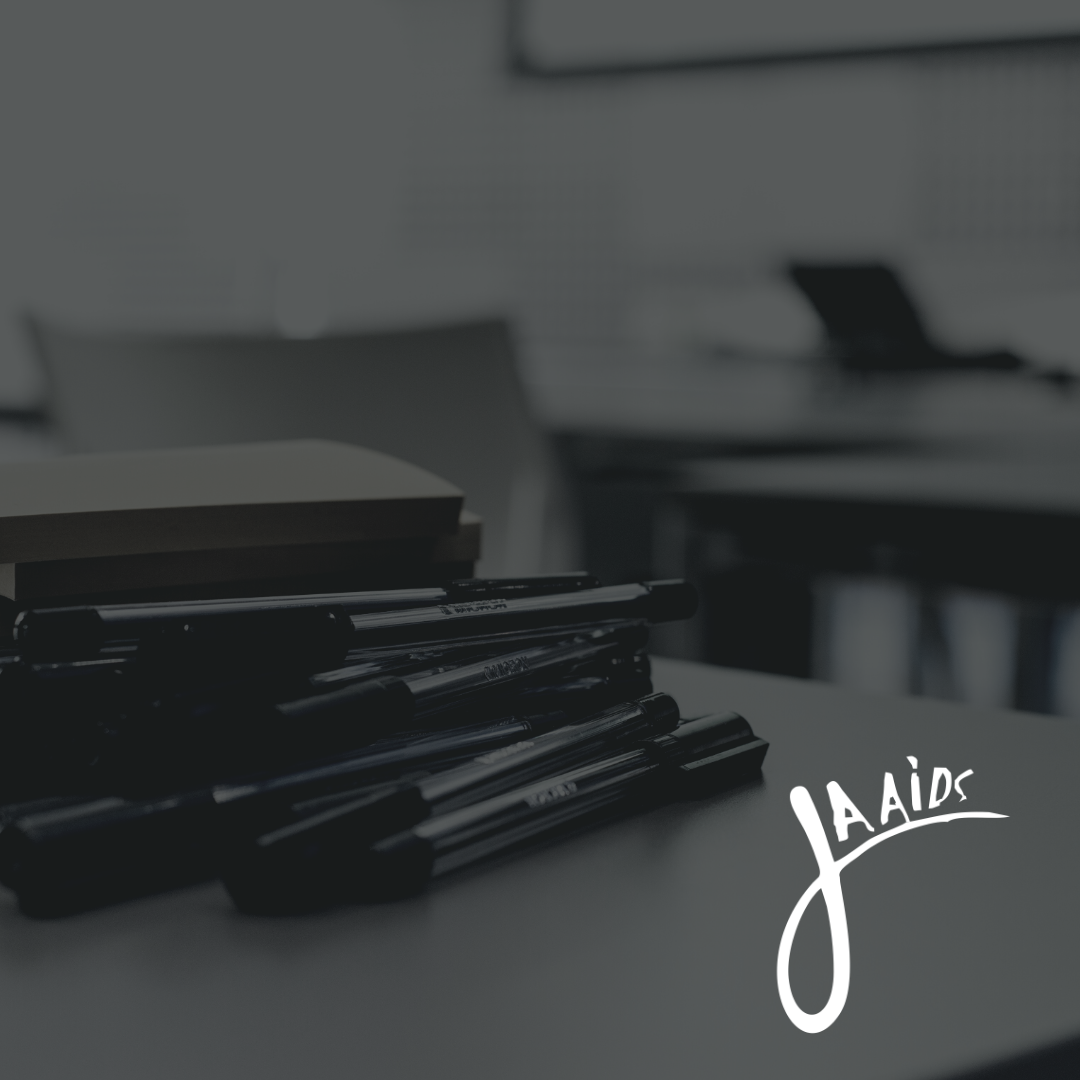 Journalists Against AIDS (JAADS) Nigeria held a three-day workshop on the Science of HIV for journalists between August 30 and September 1
2001.

The objectives of the workshop were:
* to expose Nigerian journalists to an understanding of the scien-tific basis of the HIV/AIDS epidemic;
* identify and discuss constraints facing journalists in reporting HIV science and
* equip journalists with the skills and tools to report effectively on the science of HIV/AIDS.

The workshop held at the training room of the Media Resource Centre on HIV/AIDS at Ogba, Lagos. Twenty-four journalists from both print and electronic media, and four other participants representing youth groups, NGOs and the Nigerian Institute of Medical Research participated in the workshop.

Others were Dr. Pat Matemilola, Coordinator of the Nigerian Network of People Living with HIV/AIDS; Mr. Ebenezer Durojaiye, a Legal Officer with the Centre for the Right to Health; Mr. Obi Oluigbo, deputy national operations manager of the Society for Family Health; and Mr. Omololu Falobi, Project Director of JAAIDS.

In his opening presentation on the first day of the workshop, Dr. Idigbe took reporters on a journey of discovery with the HIV virus. Starting with initial studies that identified the virus and diagnosed the AIDS syndrome, he explained the classification and structure of HIV and how the virus works within the human system, binding itself to the receptor present on the surface of CD4 T-lymphocytes. With use of graphs and slides, he took participants through such an under-
standing of such scientific jargons as reverse transcriptase, RNA, DNA, the synthesis of the viral protein and the biochemical reaction that enables the virus to identify new target cells.

Despite many of the participants’ previous non-familiarity with scientific presentations, they were able to follow through the presentation, as an evaluation of the session revealed. One of the journalists commented that he found the session “illuminating”; another commended the facilitator for making the presentation “simple enough”.

The next presenter, Dr. Onwujekwe of NIMR’s HIV/AIDS Reference Laboratory, spoke on opportunistic infections (OIs) and the HIV/TB/STI co-epidemics. He drew a link between the growing incidence of tuberculosis in Nigeria and the HIV pandemic, pointing out that recent studies show 17% HIV prevalence among TB patients in the country. He also canvassed for journalists to devote greater focus on opportunistic infections, noting that many of the OIs are curable and their management will assure a better life for people living with HIV/AIDS.

In the afternoon session, Dr. Ukpong spoke on ‘HIV, ARVs and alternative therapies’. Drawing from her experience as a volunteer with Living Hope Care, a support group for people living with HIV/AIDS based in a rural area in south-western Nigeria, she gave an overview of care and support in the context of HIV/AIDS and the benefits and weaknesses of antiretrovirals versus natural herbal treatments.

She shared her experience providing care for PLWAs in Osun state through Living Hope Care, a group run by an experienced nurse. The support group uses plants and herbs found in the locality to successfully treat OIs such as thrush, skin rashes etc. The group has also established collaboration with pharmacologists at the Obafemi Awolowo University who conduct extensive studies on the herbs and evaluate their efficacy. Not surprisingly, the session attracted great inter-
est from participating journalists and many promised to follow-up on the work of the support group.

The final session of the day was on ethical and human rights issues surrounding the HIV/AIDS epidemic and it was delivered by Durojaye, a lawyer with the Center for the Right to Health. Again, many of the journalists found the presentation very interesting; quite a few commented that they did not have such knowledge of the ethical and human rights aspects of HIV/AIDS.

Earlier in the morning session, Ukpong had taken the workshop participants through an examination of journalists’ attitudes and approaches to HIV/AIDS, which revealed that many of the journalists, while displaying some grasp of the basics of HIV/AIDS, did not have any previous training on the scientific aspects of the pandemic. In a follow-up session, she subsequently took journalists on a crash course titled ‘HIV 101 – Basics of HIV/AIDS’

The second day of the workshop was devoted to presentations, case studies and group discussions on reporting HIV science, including reporting claims of AIDS cure. The sessions were facilitated by Mr. Akin Jimoh, a veteran science reporter of over 10 years experience. Jimoh, who recently completed a one-year Knight Science Journalism fellowship at Harvard, United States led the sessions using multimedia presentations, including slides, animated videos and PowerPoint. The journalists found the sessions ‘thoroughly enjoyable’, if a bit crowded.

On the third and final day of the workshop, Omololu Falobi, Project Director of JAAIDS led participants on a session on Behaviour Change Communication (BCC) and also facilitated a discussion on why HIV/AIDS is the story of the decade. Many of the journalists were hearing about behaviour change communication for the first time, and requested a future workshop on that subject. Participants also agreed that HIV/AIDS is the biggest story in the last two decades. An interesting discovery made during the session was that six of the 26 participants in the room knew a friend or close relative who had died of AIDS, a significant revelation given that many Nigerians still deny the existence of HIV/AIDS.

In other sessions, Matemilola, a medical doctor living with HIV, chaired discussions on reporting people living with HIV/AIDS. He shared his experience living with the virus and spoke of the pains people with HIV/AIDS go through when stigmatized or unfairly portrayed in media reporting. He took participants through a discussion on correct and appropriate use of language in reporting HIV, especially HIV science. He also took on participants’ questions about claims of AIDS cures and spoke as a person who has interacted with quite a few of the cure claimants, declaring that none of the claims being promoted in Nigeria as a cure for AIDS have passed scientific scrutiny.

In another session, Mr. Obi Oluigbo of the Society for Family Health spoke on ‘Condoms: Myths and Reality’. Against the backdrop of unproven but persistent complaints that condoms sold in Nigeria were of inferior quality, he explained the production processes of the popular condom brands marketed by SFH, emphasising that the products go through stringent quality control measures undertaken both by SFH and the Nigerian health ministry. He offered to take journalists on a facility tour of his organisation’s quality control laboratory; encouraging the workshop organisers to arrange such a tour as soon as possible. The session was very interactive, and helped to dispel popular myths about the condom. In a side contribution, Ms. Princess Olufemi-Kayode of JAAIDS gave a short presentation on recent advances in HIV prevention, especially microbicides and the female condom.

Many of the participants described the workshop as “an eye-opener”, “illuminating”, “highly beneficial” and “qualitative”. They encouraged Journalists Against AIDS (JAAIDS) to organise similar workshops and follow-up activities for journalists across the country.

Funding support for the workshop was provided by the Futures Group International as part of an on-going project grant to JAAIDS.