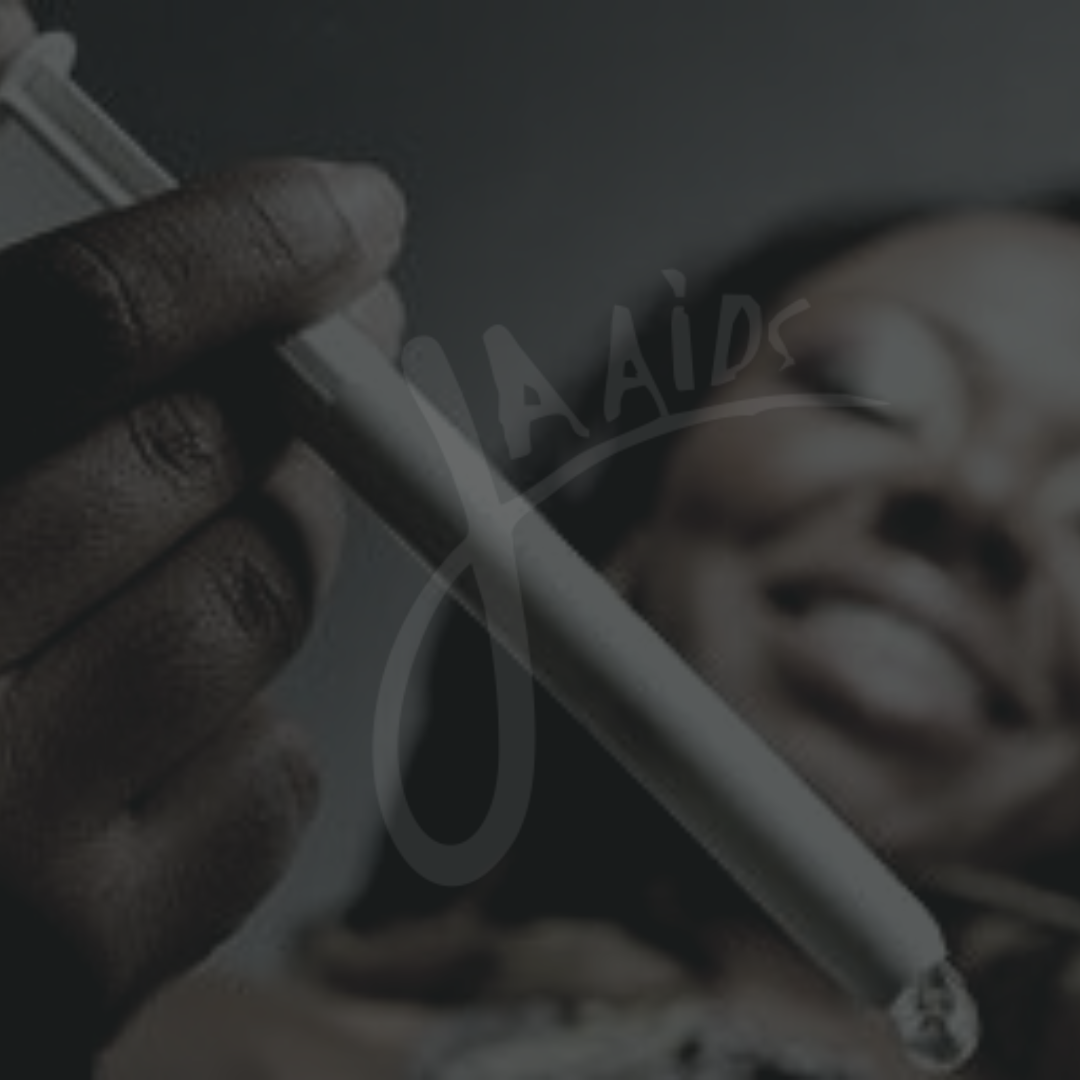 On May 14, 2002, the Advocacy Panel of the Microbicides 2002 conference in Antwerp offered positive proof of the existence of a worldwide multi-faceted microbicide advocacy movement. Presentations from North and South America, Asia and Africa vividly illustrated the indigenous growth and diversification of efforts that has occurred within the movement over the last two years.

Global Campaign director Lori Heise kicked off the panel with an overview of the policy and advocacy objectives of microbicide advocates worldwide. By comparing and contrasting the challenges faced by microbicides, vaccine and “universal access to treatment” advocates, Lori provided a thought-provoking analysis of the similarities and differences among these three closely-related branches of HIV/AIDS activism. Like the vaccine advocates, for example, we confront the challenge of promoting prevention tools that do not yet exist. On the other hand, we deal with the unique challenge of talking explicitly about gender and power as determinants of sexual risk — a touchy topic that vaccine and treatment advocates do not routinely confront.

Lori’s presentation concluded with an encouraging report on the field’s progress to date, noting microbicide advocates can take credit for mobilizing at least $40 million in new funding since the Microbicides 2000 conference two years ago. This represents one of the largest injections of funds into the field to date.

Lilja Jonsdottir of the Canadian AIDS Society described the Microbicide Advocacy Group Network (MAG-Net), a broad-based national effort sponsored by the Canadian AIDS Society to raise awareness and implement a grass-roots microbicides advocacy strategy throughout Canada. The MAG-Net meets via quarterly, nationwide conference calls and has developed a database and listserv to facilitate collaboration and strategy development among its geographically far-flung network of members.

Princess Olufemi-Kayode described the process of effectively reversing media silence on HIV/AIDS issues in Nigeria by creating Journalists Against AIDS (JAAIDS), a media-based NGO. JAAIDS is mainstreaming news on microbicides and other woman-controlled prevention options by providing trainings, roundtables, bulletins and seminars for members of the Nigerian media to raise their awareness, and hence their coverage, of these issues. Some of the fruits of their efforts can be seen at www.nigeria-aids.org, where material from JAAIDS six-month-long, “Open Internet Conference” on HIV/AIDS are posted. This e-conference, which included “Vaccine, Microbicides and Female Condom” as one of its twelve topic themes, attracted participation from a wide body of stakeholders including PLWHAs, community activists, program managers, government officials, donors and others. Princess reported that the President of Nigeria is “finally taking on HIV/AIDS as a priority,” a development attributable in part to the heightened media coverage generated by JAAIDS.

Bobby Ramakant followed up on Princess’ presentation with some lively advice on “tapping free media potential for microbicide advocacy.” Since most NGOs can’t afford media space, he provided a rapid-fire summary of the tactics used successfully to generate free coverage in the Indian press. Correct selection of messenger, timing and delivery method all contribute to getting the story covered and accurately framed. As a skilled journalist and committed activist, Bobby has gotten microbicide coverage in the Kashmir Times, The Indian Express and the Times of India, among other outlets, and produces a column called “M-POWER” every two weeks for the South Asian Women’s Forum.

The panel concluded with South American activist Henriette Ahrens describing efforts to promote microbicide awareness and female condom access in Brazil. Between 2000 and 2001, they succeeded in doubling (from two million to four million) the number of female condoms purchased by the Brazilian government for distribution to women at highest risk of HIV infection. (By contrast, the government is purchasing and distributing 400 million male condoms annually.) The increase in female condom access is, nevertheless, a substantial step forward — as is the fact that an increasing number of NGOs (412 at last count) are now distributing the female condom to women who, otherwise, would be unable to get them.

Henriette and her colleagues in the Brazilian National STD/HIV Program have also persuaded the Brazilian National AIDS Program to convene a national stakeholders meeting on microbicides, which will involve universities, governmental officials and NGOs with experience in microbicide advocacy. How exciting to see Brazil, the country that pioneered efforts to make universal access to HIV/AIDS treatment a reality in the Global South, take on the issue of female condom access and microbicide advocacy!

In talking about the challenge of communicating clearly, Bobby Ramakant said, “When I show the moon to people, many see my fingers.” In this panel, advocates showed us how they are helping their countrymen and women to see the moon — the realizable dream of safe, effective HIV prevention tools that anyone can use.